Climate Change has contributed to extreme weather conditions in the last few decades, leading to heat waves, droughts, floods, etc. According to a World Bank report, almost 70% of the population exposed to flood risk lives in South and East Asia.

The recent floods in Pakistan have wreaked havoc throughout the country, and the Minister of Climate Change called it a “serious climate catastrophe.”

Graana.com, Pakistan’s smartest property portal, provides a comprehensive analysis of how climate change has played a major role in causing these floods and their subsequent consequences. 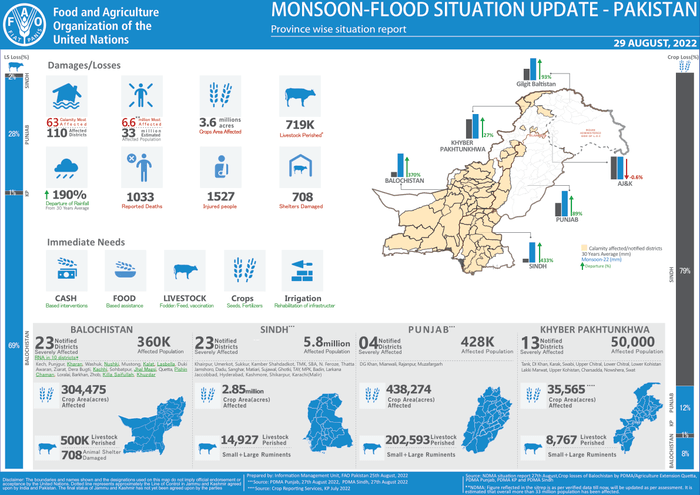 According to top government officials, around 33 million people have been affected by the recent floods. The National Disaster Management Authority (NDMA) reported that the casualties from the floods crossed 1,000 on 28th August (reaching 1,033), with 119 people dying in the last 24 hours.

Moreover, more than 809,000 hectares of cultivated crops, 3,451 kilometres of roads, and almost 1 million homes have been destroyed completely.

The Food and Agriculture Organisation of the United Nations has assessed the flood situation and issued a province-wise report, according to which Balochistan and Sindh have been affected the most by the floods.

How to Provide Shelter to Flood Affectees

Around 1 million homes in different areas have been destroyed in these floods, and the authorities have prioritised providing shelter to the displaced communities. An effective method is constructing bamboo shelters.

These were constructed in 2010 as well when the first Pakistani female architect Yasmeen Lari came up with the idea of a zero-carbon, zero-waste, low-cost and water-proof structure.

These shelters contain materials like bamboo, mud, lime, and on-site debris. They rest on stilts, allowing people to live 7 to 8 feet above the ground and, hence, provide them refuge in case the water rises above ground level. 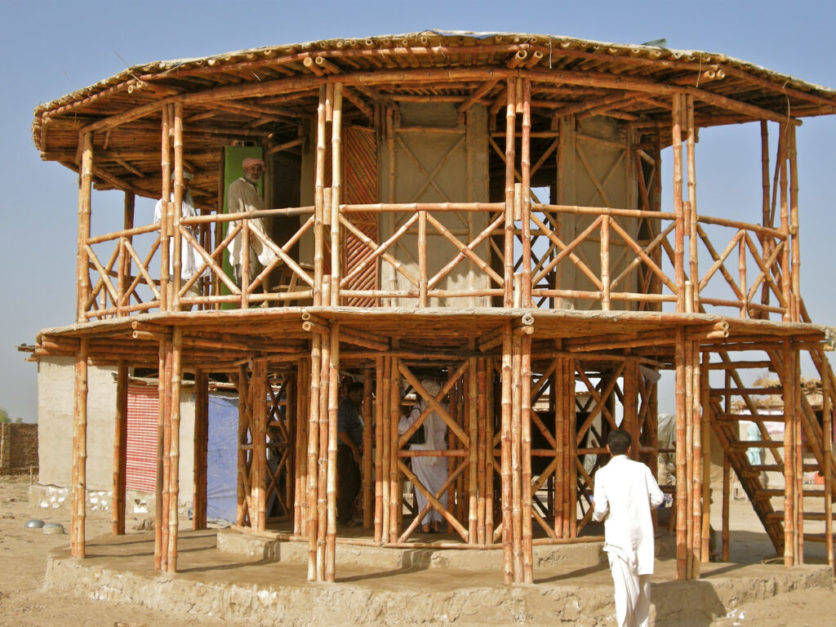 These bamboo shelters were effective during the floods of 2012 and 2013; there was no loss of human life and livestock in the areas they were constructed. The authorities should construct similar shelters in the villages that are affected by floods this year.

Climate Change and Flood Risk – How Both are Connected

There is compelling evidence that floods across the world will increase due to climate change. Climatologists believe that further emissions of greenhouse gases, like carbon dioxide and methane, will reduce the ability of the earth to cool itself, radiating more energy into space.

This will cause the atmosphere to get hotter, increasing the risk of flooding in the regions most vulnerable to climate change.

Also, the higher temperatures will result in more precipitation, due to which the air will be able to hold more moisture, leading to an increase in precipitation intensity, frequency, and duration.

This was witnessed in this monsoon season as Pakistan received more average rainfall compared to last year.

In August, the country received around an average of 166.8 mm of rainfall, while last year’s average rainfall was 48 mm. The data shows that the unusual rainfall the country has witnessed this year eventually resulted in the current flash floods.

However, more data will be needed to link this heavy rainfall and river flows with global climate changes.

What to Expect in the Future 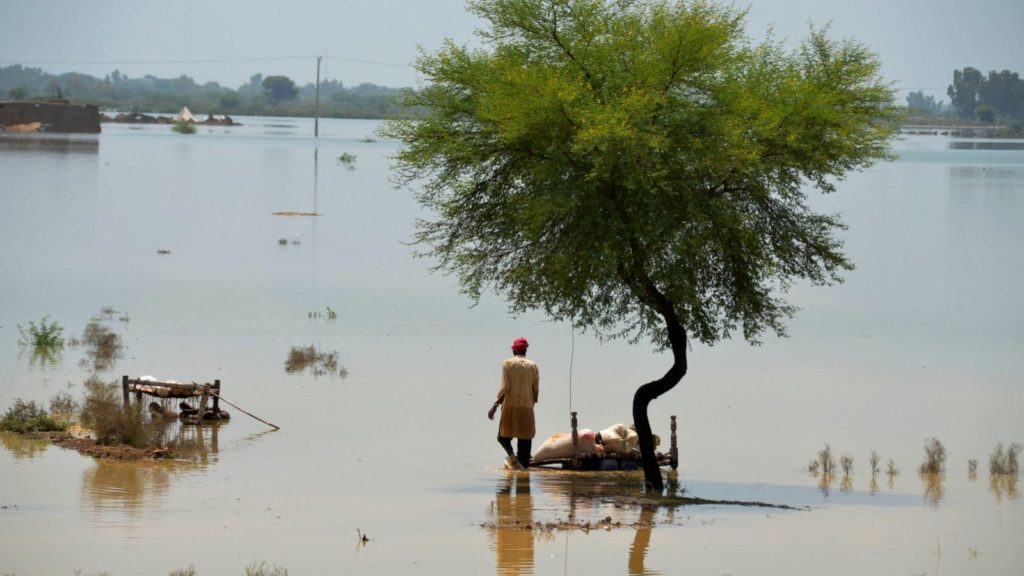 As the average global temperature rises, extreme weather conditions like floods, storms, droughts etc. will continue to occur in high-risk areas like South and East Asia.

According to the United Nations Environment Programme (UNEP), the world we are living in is currently experiencing a temperature increase of around 1.1 oC, and will only continue to get warmer in the future.

This will have more drastic effects, including more frequent floods and droughts in different areas of the world.

To tackle climate change as a whole, governments around the world need to devise strategic plans to reduce carbon emissions that can help in cooling down the earth’s atmosphere.

How to Prevent Floods in Pakistan

What Are The Highest Paid Union Labor Jobs In New York?