The story of Tatiana Zemskova


There are only a few moments in life in which we take major decisions, the kind that changes your life forever. In these moments, we must choose between comfort and self-development, and the path we take defines us. As a writer, I love a good immigrant success story, particularly when it involves taking a step out of your comfort zone.

This is why I chose to write about Tatiana Zemskova, whom I can describe succinctly with three words: woman, brave, and purposeful.

Starting a career in a home country

Tatiana was born in the capital of Russia but grew up in Korolev, a city in the Moscow province. The reader may know this place because it’s where the space race heroes Yuri Gagarin and Sergei Korolev were advancing the Soviet space program. Influenced and inspired by the success of her business-savvy parents, Tatiana entered the State University of Technology and Management in Moscow, where she studied science and economics.

Despite being one of the top-performing students in her class, she harbored doubts about whether that was her real passion as she was always drawn to the creative aspect of things. As a young girl, Tatiana enjoyed piano lessons and actively practiced painting and dancing which is a clear example of the kind of interest that she was drawn to from early childhood.

But her parents’ influence was too strong at the time, and she herself was not to leave school either. In fact, while she was still studying at the university, she also attended the British School of Banking & Finances where she learned business management. The biggest takeaway from this program was solid training in troubleshooting and problem-solving.

After graduation, Tatiana started her career at a prestigious leasing company in the agricultural machinery sector. In this company, she was part of a team that worked on a project created and curated by Russian president Dmitry Medvedev. 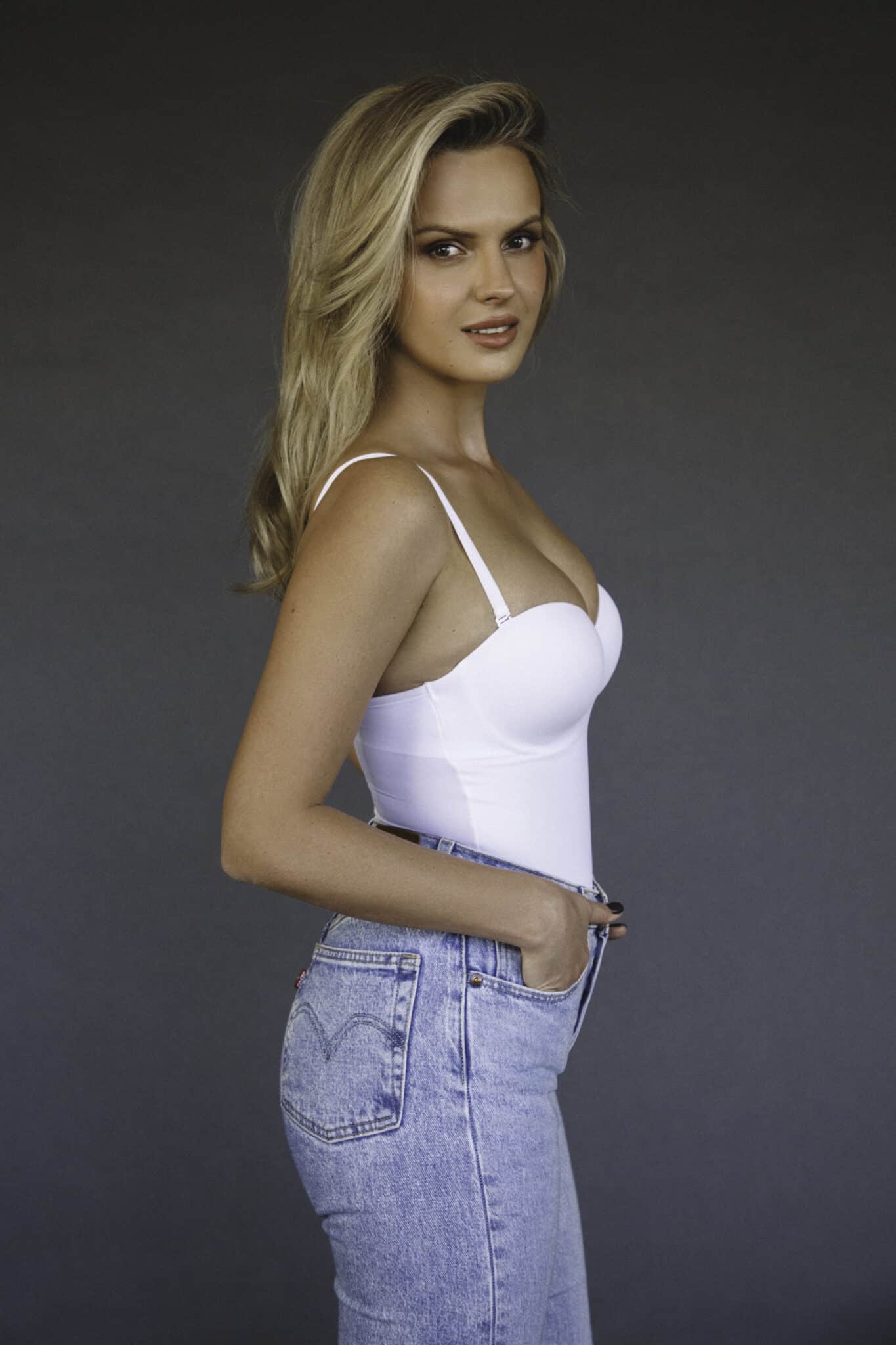 But there came a time when Tatiana realized that a career in finance didn’t provide a sense of fulfillment for her. This is when she decided to take on marketing and applied to a company specializing in brand management and corporate digital strategy. She faced tough competition and was finally selected among 20 other candidates.

However, she felt that there was another area that needed improvement, and this was her English. Even though her studies at the British School had been successful, Tatiana felt that she was still not mastering the language.

The natural step to take for an entrepreneur like Tatiana was to go on another long trip to an English-speaking country and overcome this barrier, reaching the level that she desired. Thus, she went to New York initially for two months which soon became half a year.

Thanks to her professionalism, communication skills, and dedication she was offered several jobs in the marketing sector.

With new experiences and more advanced skills, she came back to Moscow, but this wasn’t for long. In less than six months she returned to New York, where she would start a new life.

It was not only that she loved the pulse of New York City: she also felt that the city provided better opportunities. The work rights of men and women are more balanced in the States than they are in Russia, and this open-minded environment is what attracted her the most.

Once she settled in New York, she felt that her speaking skills were still not at the right level. Her friends suggested that this would improve if she would work in an area where constant oral communication is needed. Even though she had a daytime office job, she decided to take up a side gig as a bartender and there her conversation skills improved considerably. 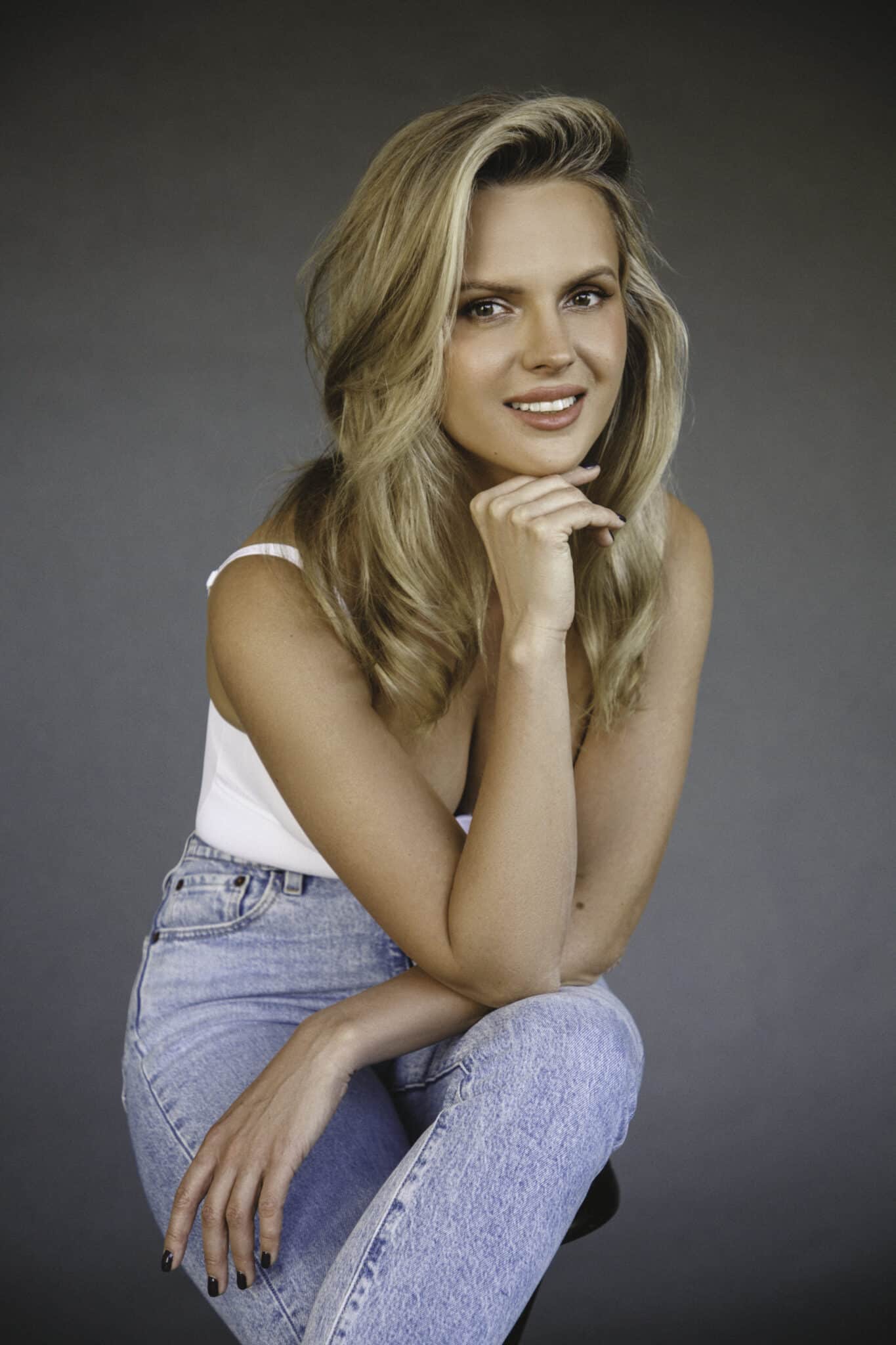 After a few years of living in the Big Apple, she was invited to join a large company that was focused on custom-made jewelry for celebrities, where she stayed for four years. At this point in her career, she understood that working independently was the best option for her, and so she did. Apparently, this was a good decision because soon she would receive a new offer.

Following her dreams: A career in art

A friend asked her if she would like to start a career as an art dealer, and this was a great opportunity for Tatiana to hop on a new business adventure. After all, creativeness is what she loves the most and what she constantly practiced during her childhood. Nonetheless, her career had mainly been in the business sector.

All in all, where most people see a challenge, Tatiana sees an opportunity and a new goal was set: she will become an art dealer in New York City. To achieve this, she has the passion and the proper background, and she lives in the right place. The city that never sleeps is filled with cultured and well-educated people that appreciate good art and its investment value.

This is a new beginning for Tatiana and such a decision does not come without its challenges. She closed two deals and has more in progress. Naturally, she wants to adhere to the highest standards in her industry and this has awakened her thirst for knowledge again.

After careful research and many considerations, Tatiana entered the master’s program at the Sotheby’s Institute of Art.

Always going beyond the comfort zone

Tatiana Zemskova has proven throughout her career that she is not afraid to go after her dreams. When she wanted to improve her foreign language skills, she went to New York and found new opportunities and a better work environment. Despite natural fears of the unknown and hesitation to leave her hometown, she took a risk for a better future. When she felt that her speaking skills needed improvement, she was not afraid to jump at the opportunity that would give her the solution.

After nine years of living and making it in New York, working for prestigious companies and as an independent professional, she’s ready to take the next step. After all, her career in finances was on a track to success but something was missing: her passion.

It seems that now, New York City has the best scenario for Tatiana to combine her knowledge, experience, creativeness, and passion in the art dealing business.